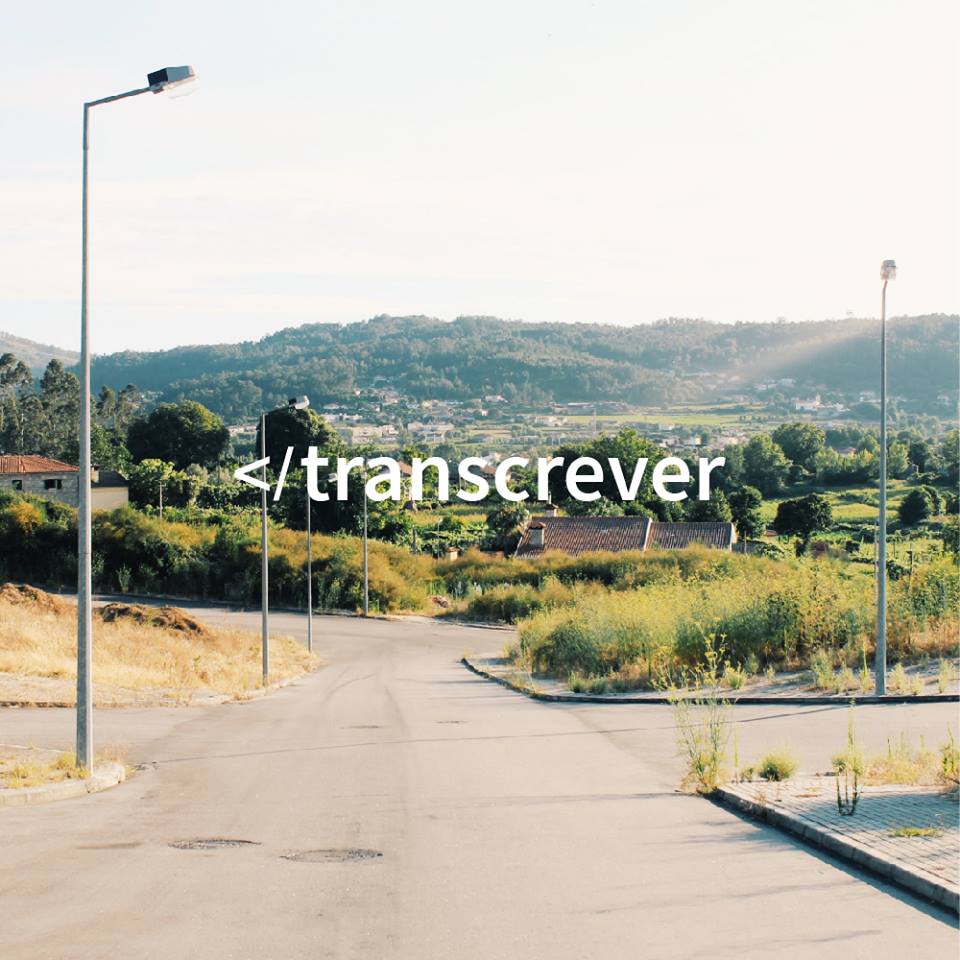 Transcribe Summer Lab 2015: Ways of Representing Veiga de Penso in Braga was a Summer Lab of collaborative participation and experimentation organized by Space Transcribers in partnership with Escola de Arquitetura da Universidade do Minho and Município de Braga. This Summer Lab used Veiga de Penso in Braga, as a case study to represent its landscape and social interactions, opening an interdisciplinar debate towards the stakeholders of the place – local community, local authorities,  industry, entities,  and activities. With an experimental approach, it was expected to represent new narratives for this specific territory as well as to develop new methodologies. These would act as device in order to catalize  a new discourse and knowledge about the history and the current specificities of Vale do Penso in Braga, Portugal.

Perceiving environment from within, as it were, looking
not at it but being in it, nature becomes something
quite diferent. It is transformed into a realm in
which we live as participants, not observers.
Arnold Berleant

The project intends to awake not only a social awareness, but cultural and economic; to promote the idea that agricultural land is as valuable as urban land. The goal is to present all estate as equal; the distinctions and discrimination of activities carried out on the agricultural land is intended to be reduced via the juxtaposition and comparison of various, relevant elements.

We employ parallels between the land and its agricultural value, which is directly specified by quantities that can be produced by a 1m2 plot. The focus of the intervention is on the unfinished, abandoned and unoccupied housing infrastructures, in order to establish awareness and mentality of change.

Created and Organized by Space Transcribers 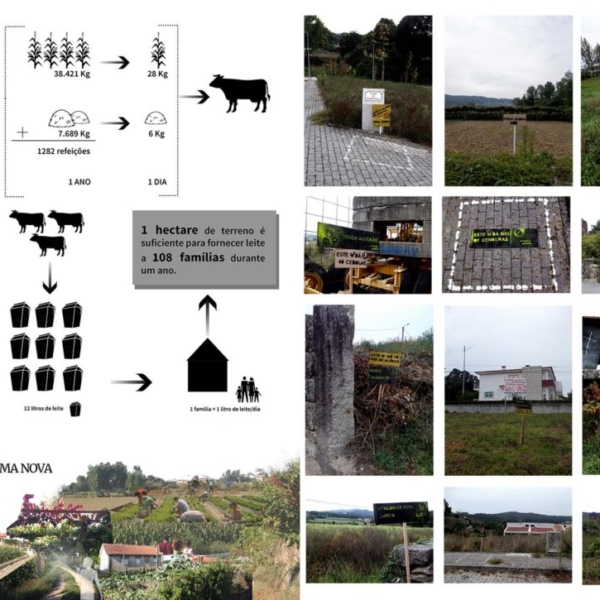 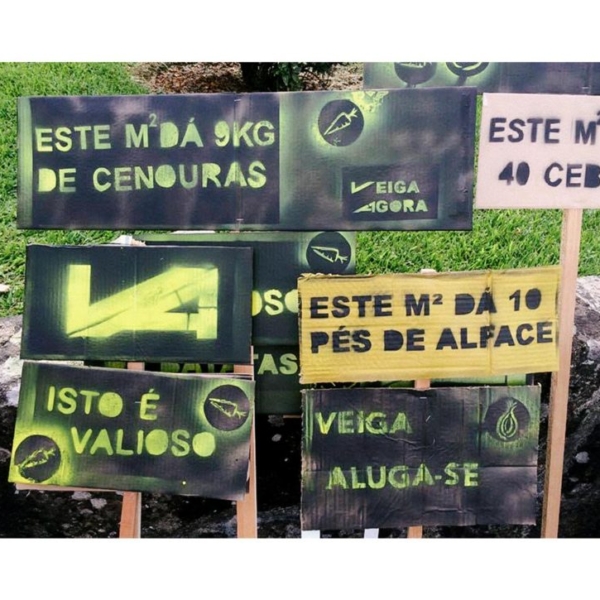 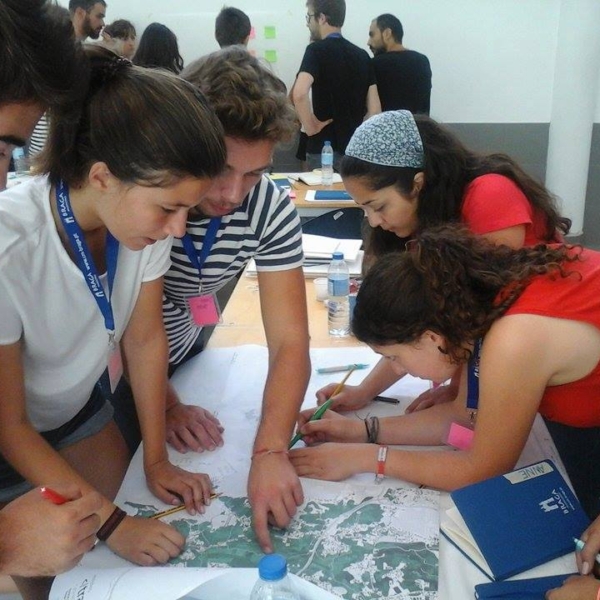 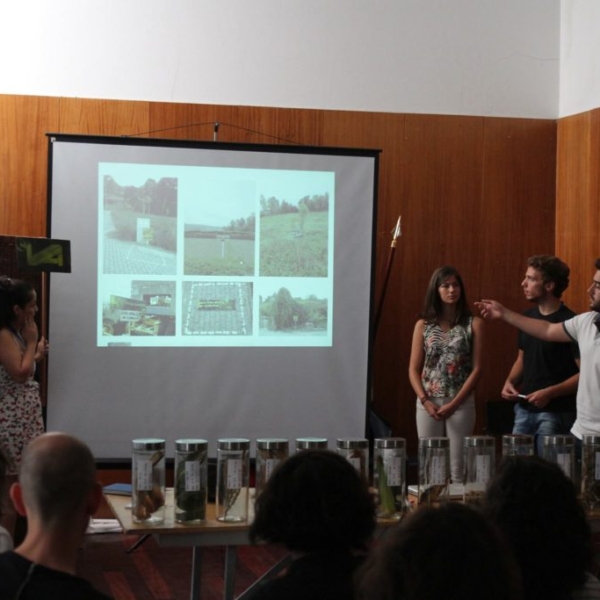 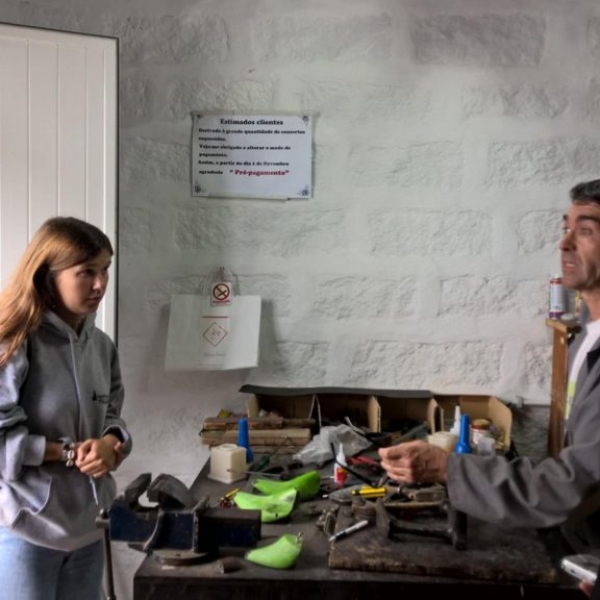